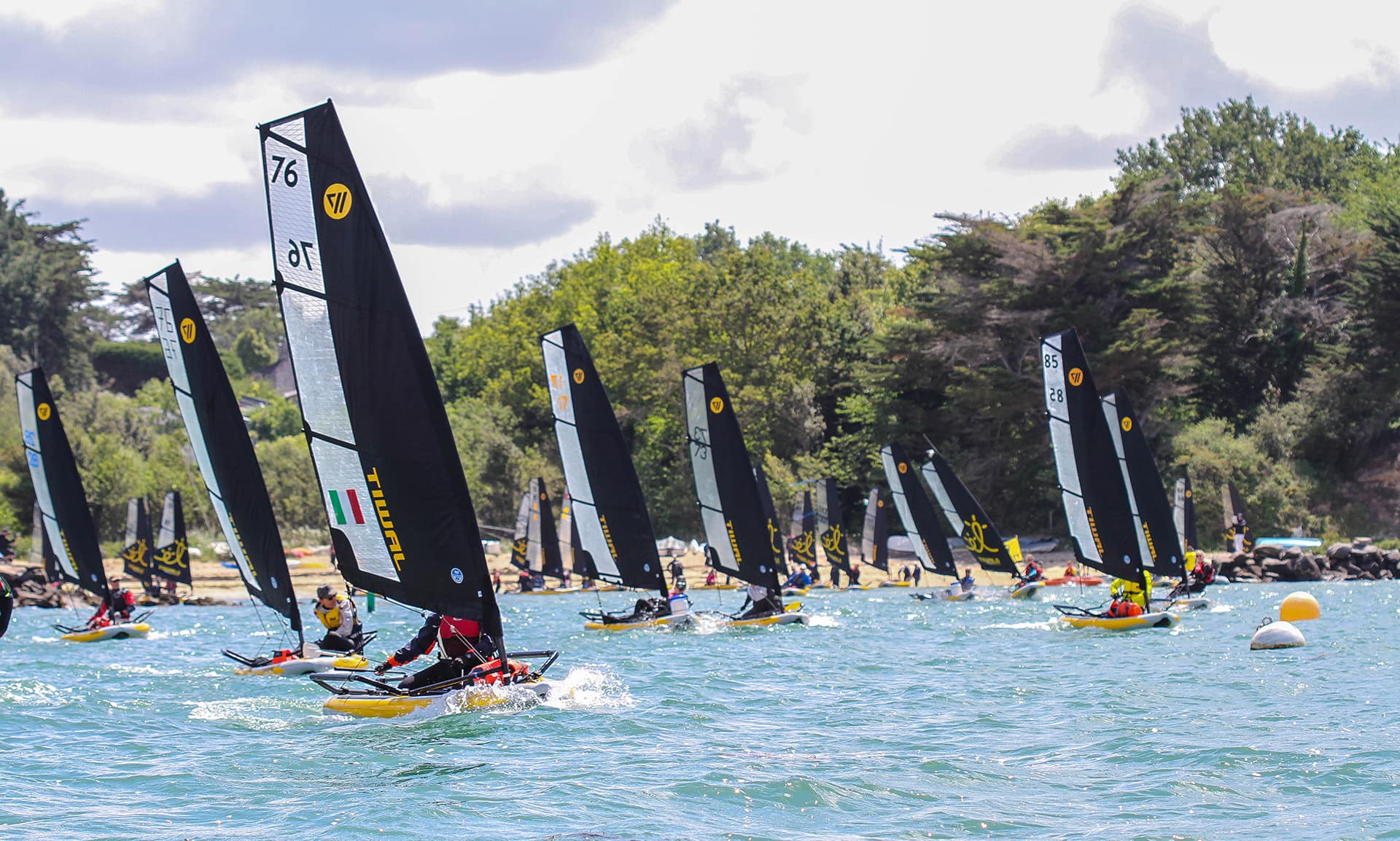 Saturday June 8th, 48 Tiwal, 65 Sailors, 9 countries gathered together in the Gulf of Morbihan in France for the 6th Edition of the Tiwal Cup. The competitors came from Japan, USA, UK, Italy, Germany, Switzerland, Spain, Belgium and France! This year the newcomer, the Tiwal 2, joined the flotilla.

8am – The participants take their inflatable sailboats out of their cars before gathering together for breakfast under the glorious sunshine at the Baden Nautical Club at Toulindac. The participants unzip, unroll and click ‘n’ clip, while the bagad de Baden

Given the weather forecast, the participants are faced with their first strategic decision – what size rigging should they use? The majority choose the 56 ft² while some of the more daring participants go all out and release the 75 ft² rigging. The inflatable sailboats are rigged and ready to sail to the Île aux Moines where the departure line is.

Noon, on the Grande Plage (the big beach) on the île aux Moines, the 31 solo and 17 double crews set off for the race with winds of between and 12 and 15 knots in direction of the Goret beach which is upwind. Quickly the flotilla splits in 2. Those used to sailing in the Gulf of Morbihan break off using the countercurrent along the coast. Pierre Le Clainche leads the dance onboard his Tiwal 2 and is the first to set foot on the Goret Beach.

1 p.m. A new leg begins in direction of the Île de Creïzic. The race committee places a windward mark.  The singles leave first followed by the double crews. From the offset the tactical (experienced) sailors hang left in the bay and take the lead. The others, less well positioned will have to put in some tacks. The homeward journey they have the wind in their backs and the big sails catch up and reduce the gap.

The regatta takes a break for a picnic lunch on the Île aux Moines.

3 p.m. The participants, slightly more experienced now, take position in the bay of Goret and take off for the 3rd leg towards a windward mark near the île de Creïzic before heading back to the Grande Plage with the wind to their backs.

4 p.m. Team Tiwal decides to spice things up a bit. After a “flying start” the crews will be disadvantaged.  The solos will sail with one hand tied behind their backs while the helmsman of the double crew will be blindfolded. He will be guided by the voice of his fellow crewmember to the windward mark.  They regain full use of their hands and their eyes for the return leg. The wind has dropped but a new element has joined the race. The participants must face a much stronger current all the way back to the Grande Plage of the île aux Moines.  The more experienced sailors take full advantage of the strength of the current while the less experienced suffer battling against it right up to the finish line.

4.45 p.m. the last leg is launched. The participants cross the channel towards Port-Blanc before re-joining Toulindac. The water front had been calm but has now turned a bit rocky with the current. The regatta ends with some balancing and acrobatic contests on board the Tiwal. The boats are dismounted, folded away in their bags and slipped back into the boots of the cars. The award ceremony can begin and then all gather together for a friendly, traditional Breton meal.

An immense THANK YOU to the Société des Régates of Vannes and to all the volunteers ! 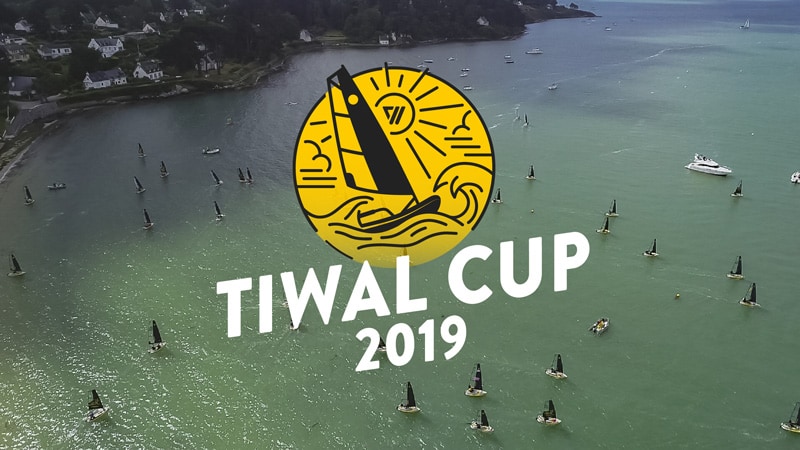 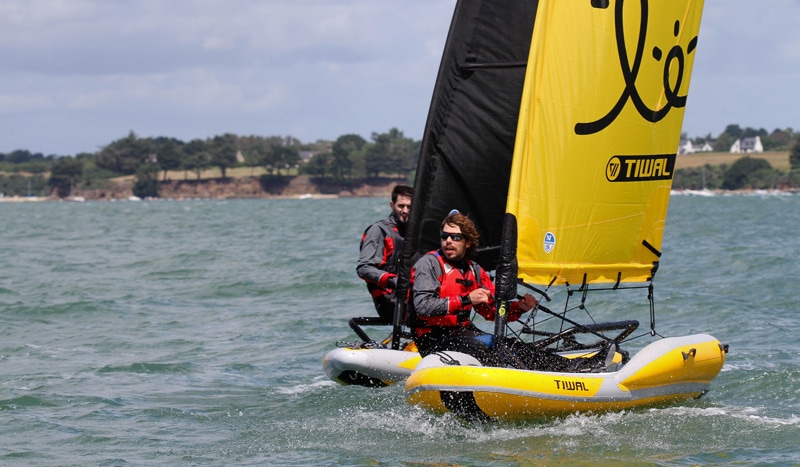 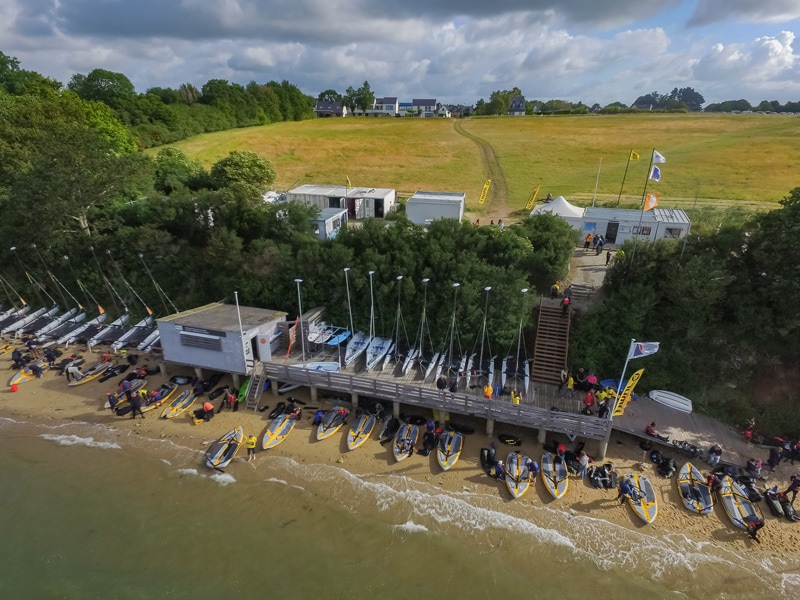 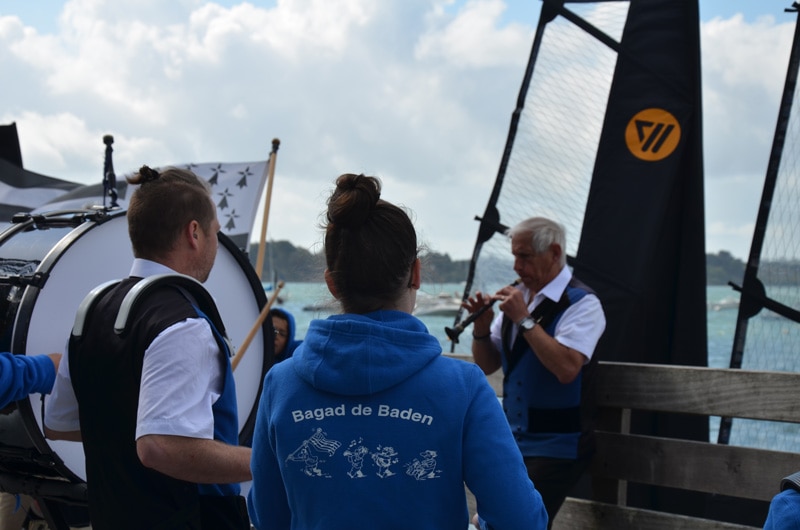 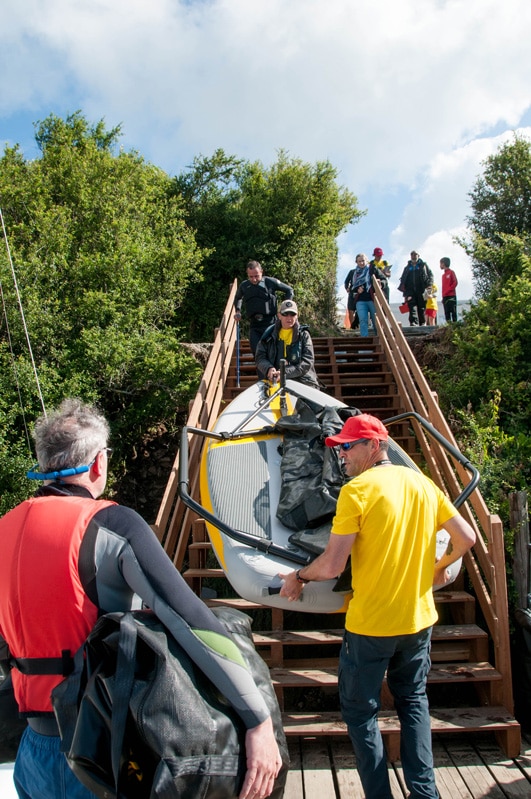 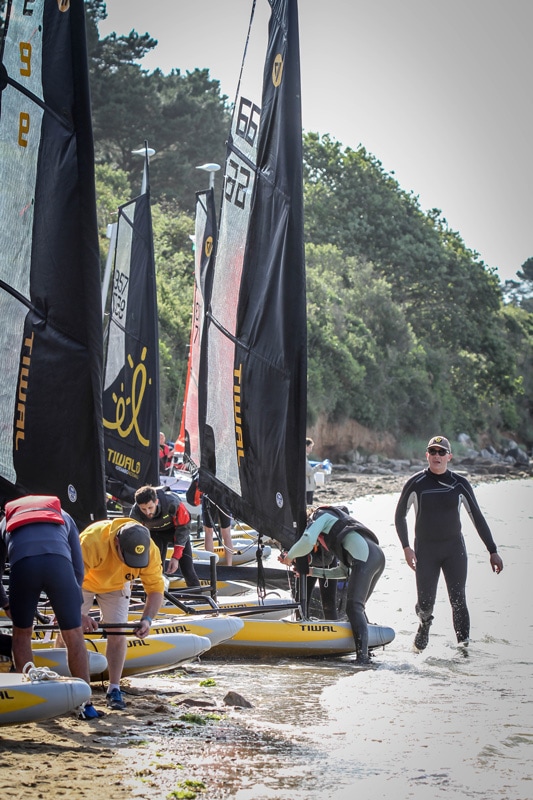 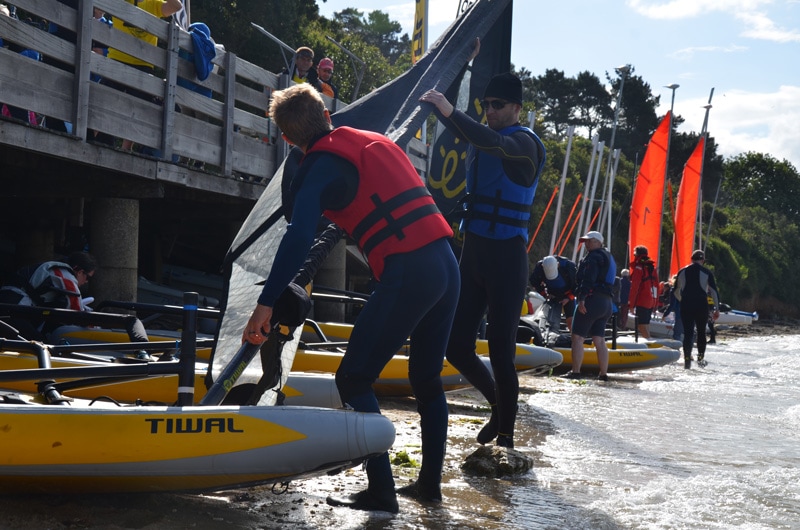 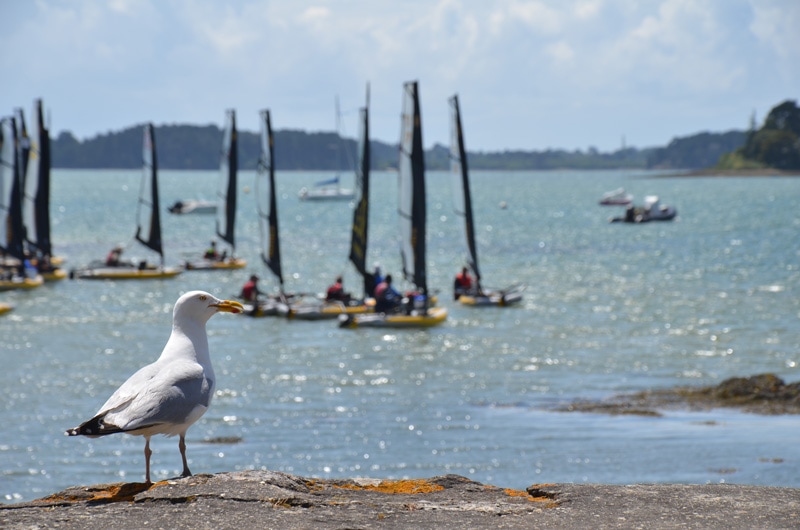 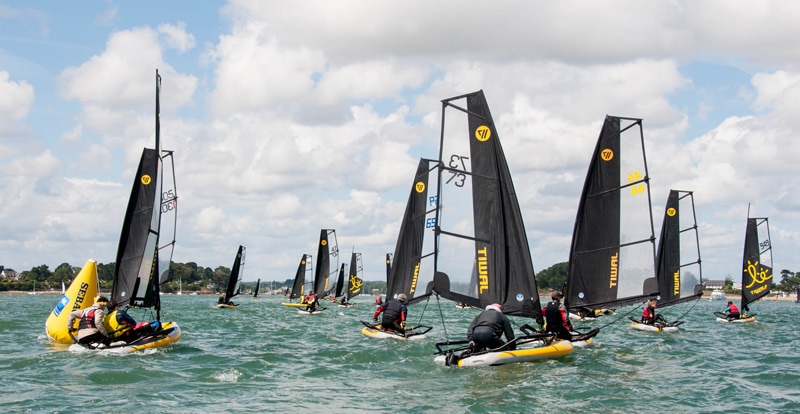 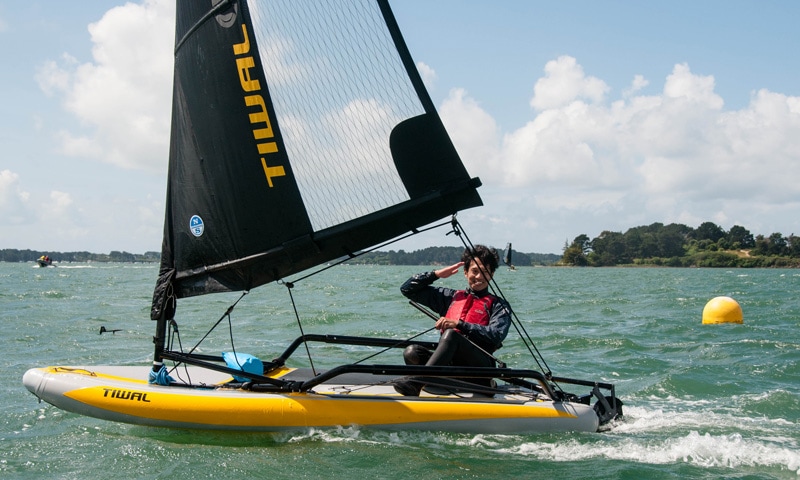 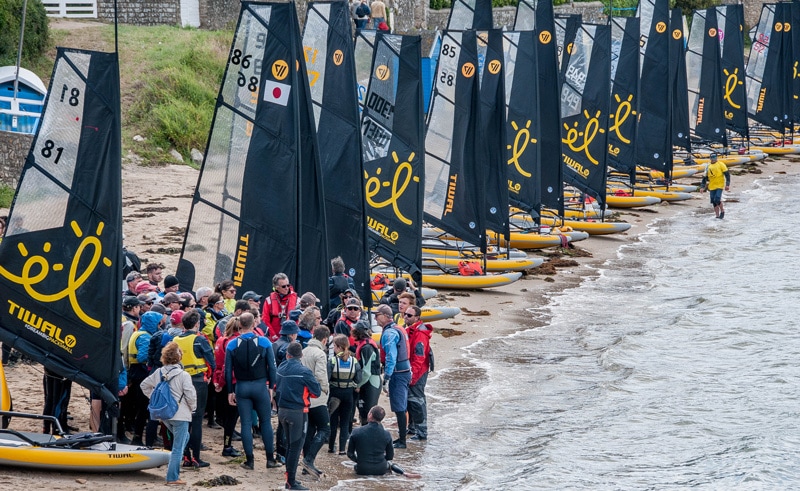 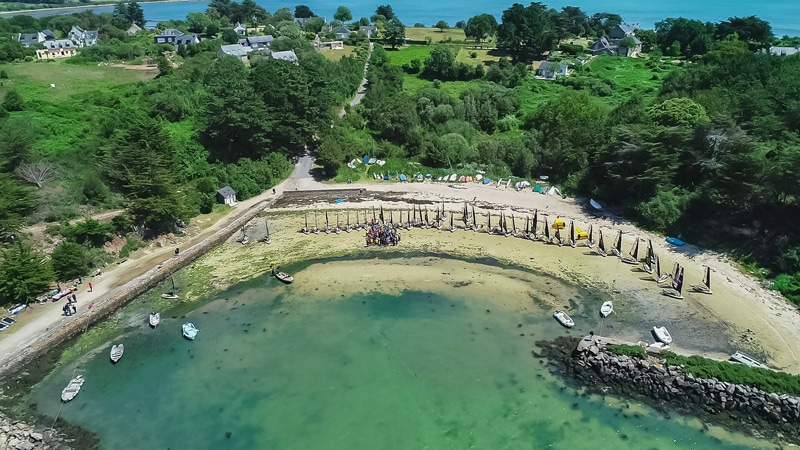 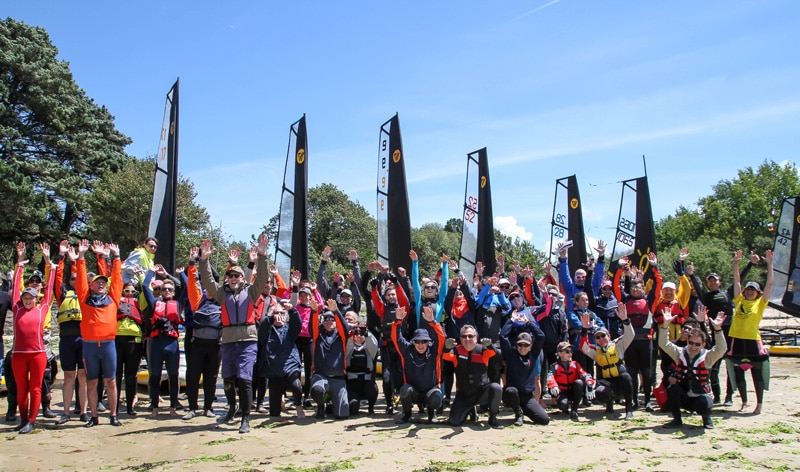 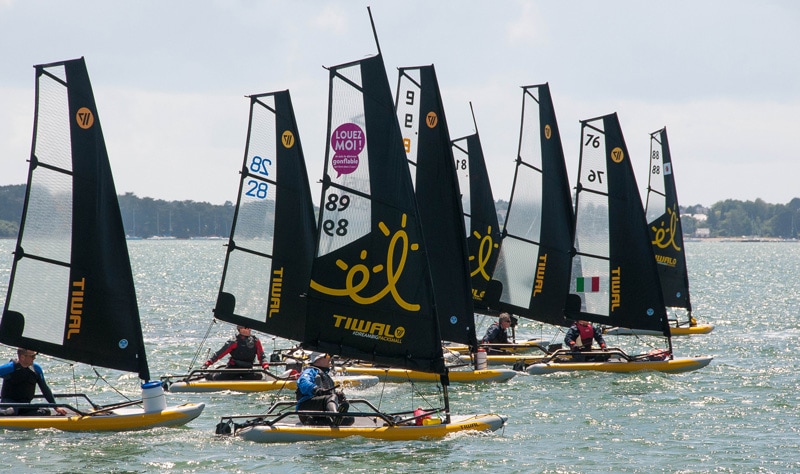 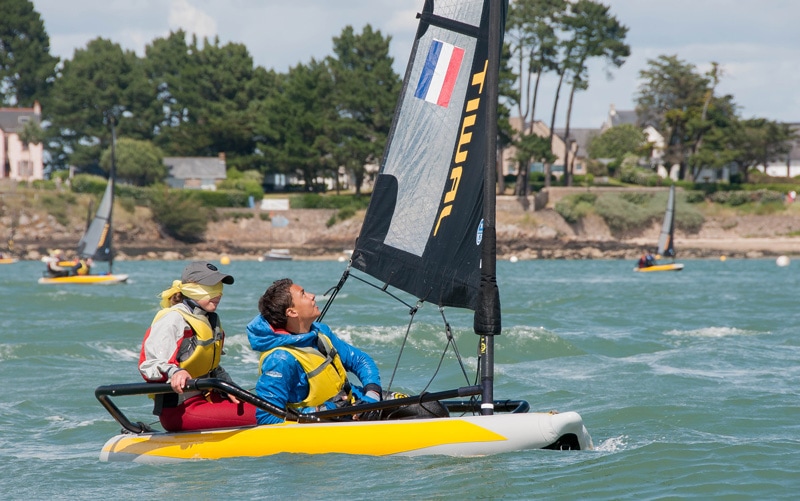 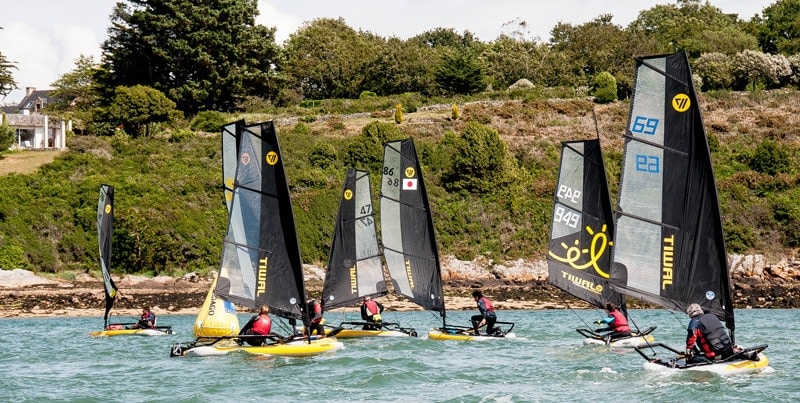 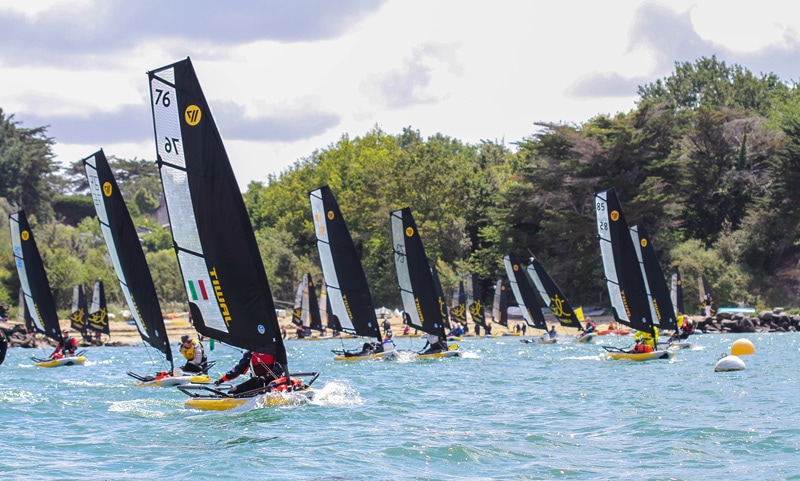 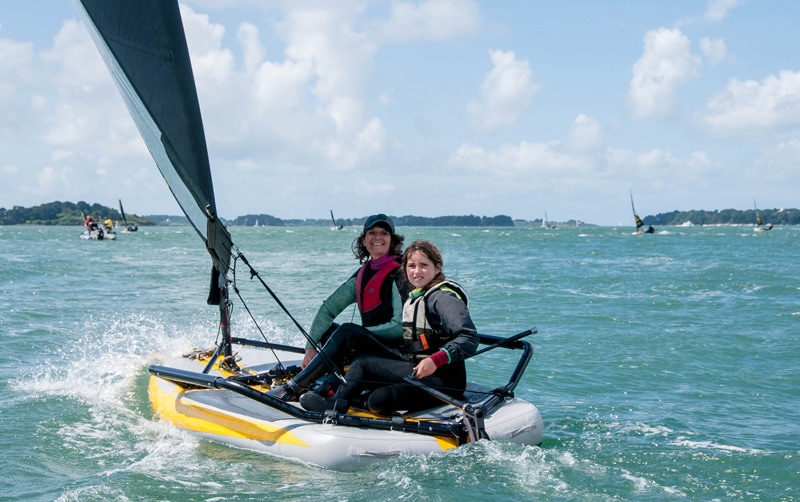 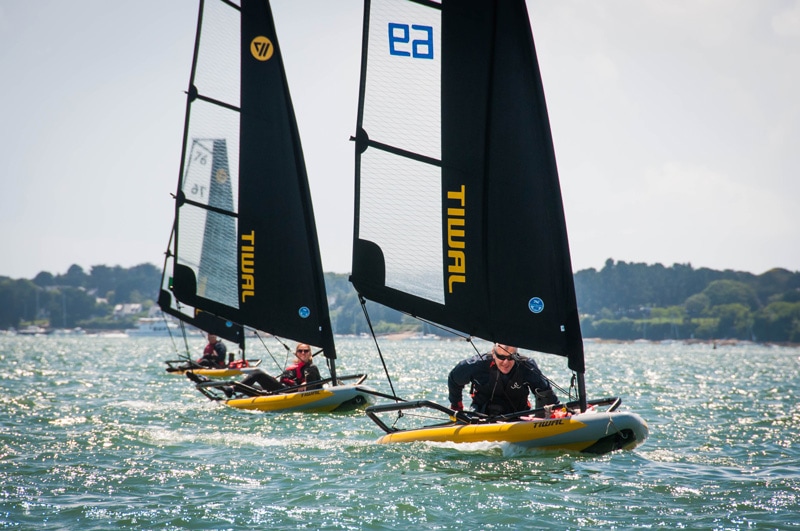 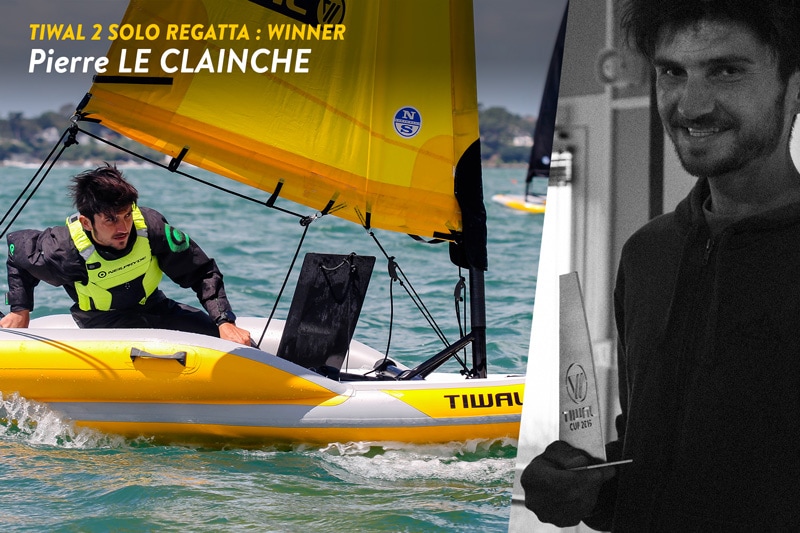 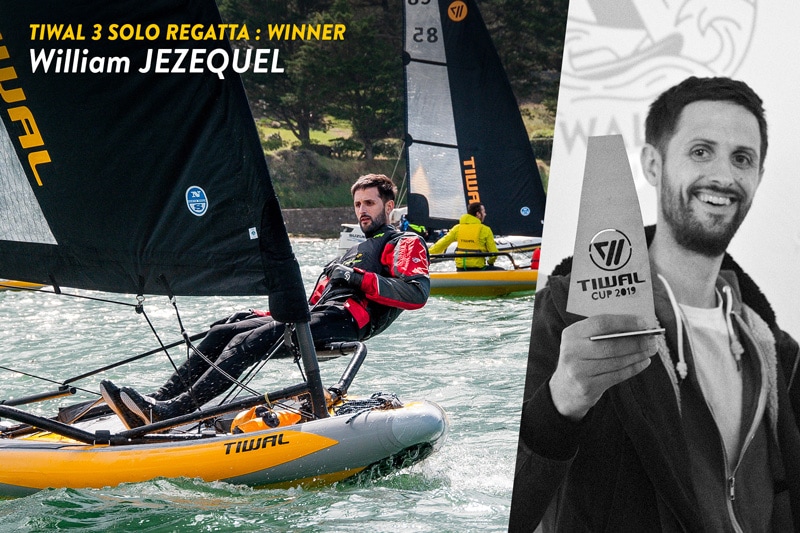 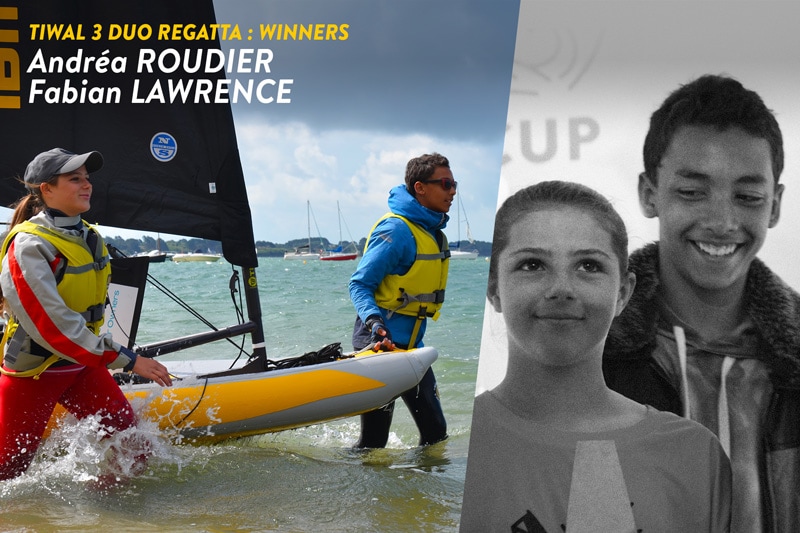 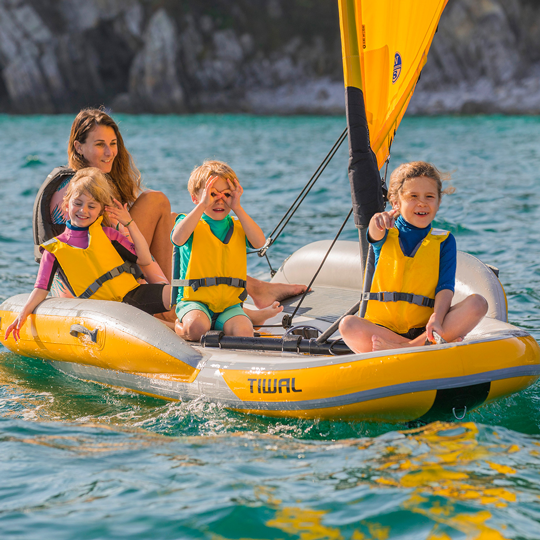 Tiwal is proud to announce the launch of the Tiwal 2L, its brand new 3.30m family inflatable dinghy. It can be taken anywhere in the car, and can accommodate two adults