We had the pleasure of getting some refreshing news from our Spanish friend Carlos, loyal Tiwal Captain since the beginning and top contender for several Tiwal Cups.

We found him in the small Ceuta bay on the African continent: change of scenery guaranteed. Carlos took the opportunity to practice his favorite sport with the Tiwal in his luggage. That day the gusts of wind between 21 and 25 knots did not seem to frighten him, even equipped with his 75 ft²/ sail.

Then followed a surf competition with his friend Jorge, who was following him with his inflatable kite in big waves. Carlos testifies to the event: “In these sailing conditions, it’s a constant battle! It’s like fighting Mike Tyson! Better not to capsize and to keep your weight well at the rear to avoid tipping over.”

In the end, Carlos had a good cruising speed of 9 knots on average,… and a good dose of adrenaline with friend! 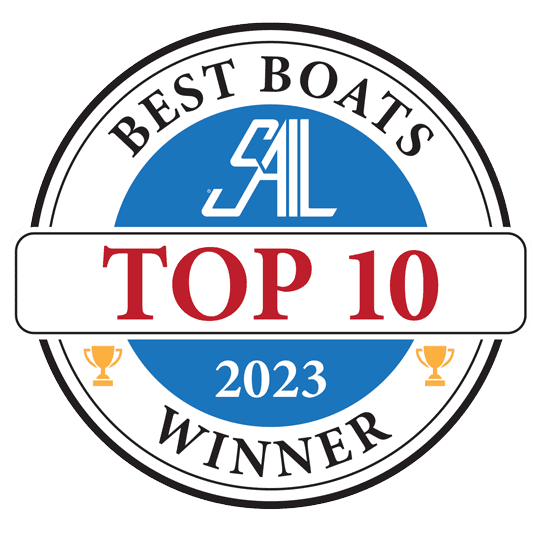 Sail, a major US sailing magazine, has just announced that the Tiwal 3R has been honored as one of the SAIL Top 10 Best Boats for 2023.