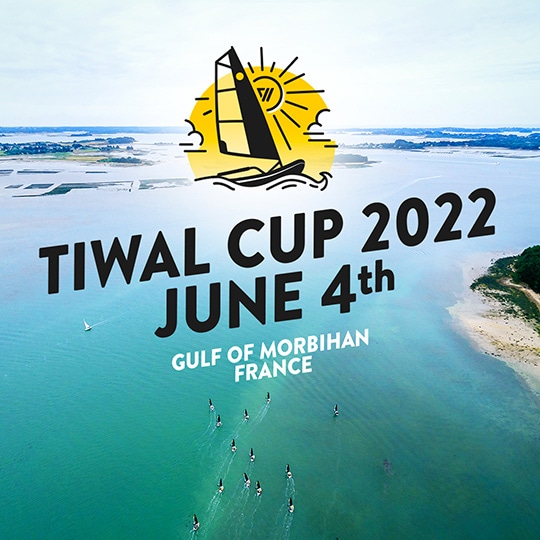 Every year, Tiwal organizes its own regatta in the Gulf of Morbihan, France, gathering Tiwal Owners from all around the world. For 2020, the date is set on the 30th of May! 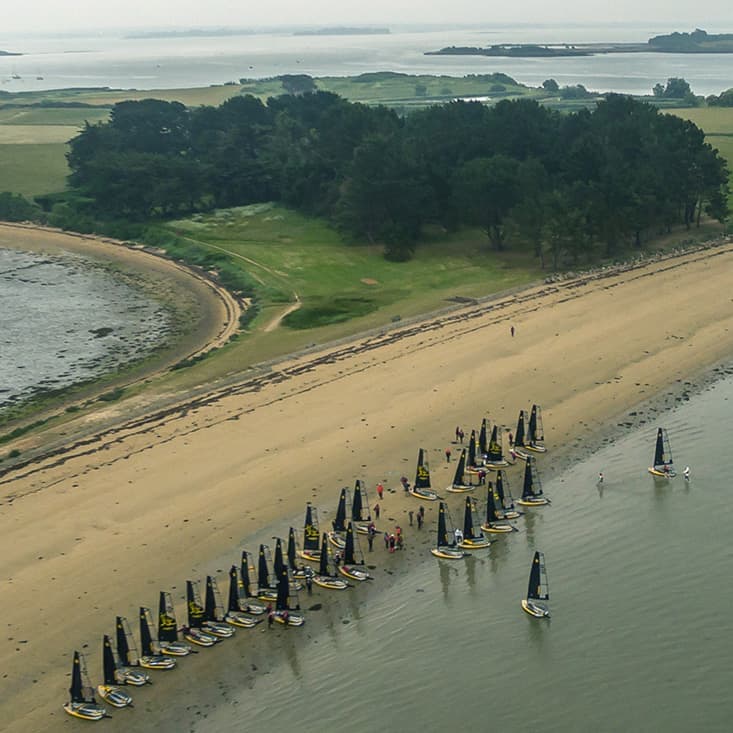 More than 80 participants came from all over the world to attend the 2017 Tiwal Cup! 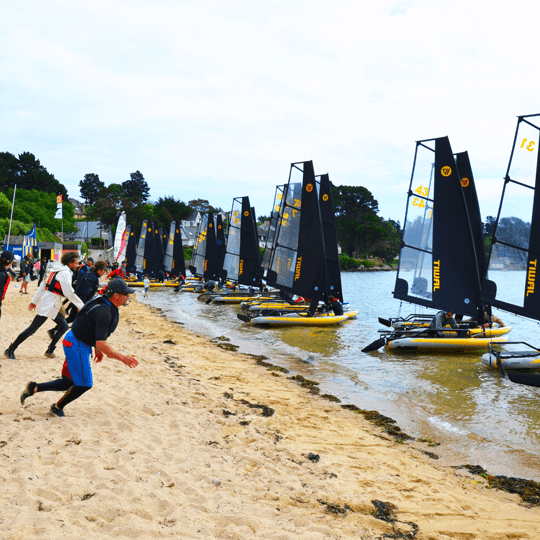 33 inflatable sailing boats Tiwal invaded the Gulf of Morbihan in Brittany (France) on June 18th, for the 3rd edition of the Tiwal Cup! 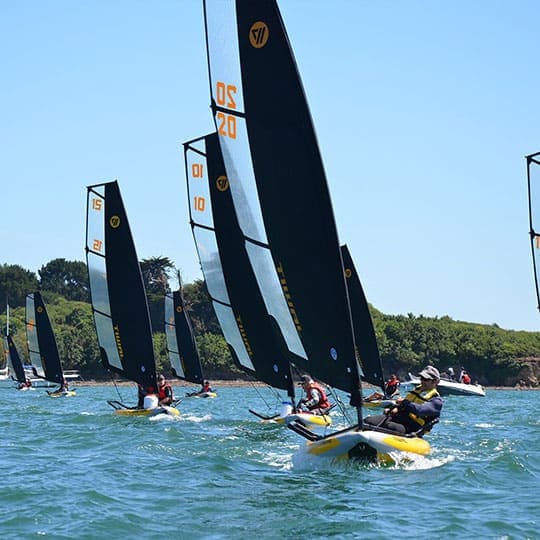